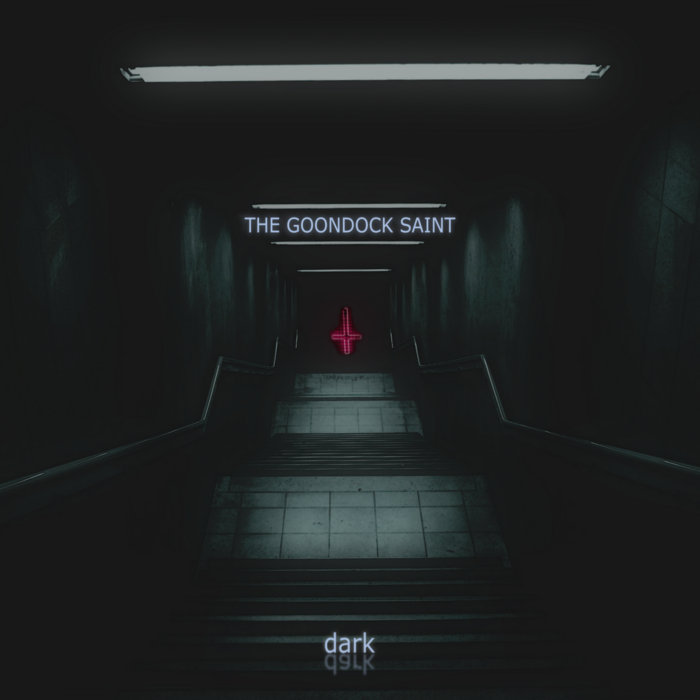 palehorse666 as the name implies, this is a dark synth album that oozes the 80's style of slasher flicks. a tight, compact satisfying listen. Favorite track: A hole in the sky.

Faith in the Glitch

Back in the era of C64, E.T. and nuclear threats, boys used to dream of being as cool as the Fall Guy – or at least wished they could live with Jody. They drove black Trans Ams and fought on the grid like Flynn. They listened to digital sounds which could be heard coming out of their own bedrooms more and more.

The GDS was one of those kids. Now he’s creating the soundtrack from his childhood. ... more

Bandcamp Daily  your guide to the world of Bandcamp

Featuring Oakland sounds from the Smart Bomb collective and Samplelov.